The Sample-McDougald House, listed on the National and Local Register of Historic Places, is a distinctive historic house museum known for its unique architecture, history and cultural background. It was built in 1916 by Pompano Beach pioneer and farmer, Albert Neal Sample, who served as a community leader until his death in 1941. The Colonial Georgian-revival home was sold to William and Sarah McDougald in 1943. Generations of McDougald’s were raised in the home until the 1990s. The McDougald Family preserved the architectural and structural integrity of the home, making only slight changes to the property over time. When increased urbanization changed the historical character of the original home site, the McDougald family sought to donate and preserve the home.  The Sample-McDougald House Preservation Society, Inc. was formed and received the donation of the building in 1999.  The 4,500 sq. ft. structure was then moved to its current location in Centennial Park in May of 2001. Hundreds of local residents and businesses contributed to the restoration and site development through financial and in-kind contributions. After more than a decade-long restoration funded by individuals, businesses and local governments, the home opened to the public in November of 2012.  The city was with us every step of the way and has continued to support our efforts for the past 18 years. 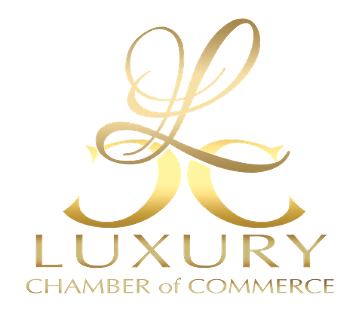