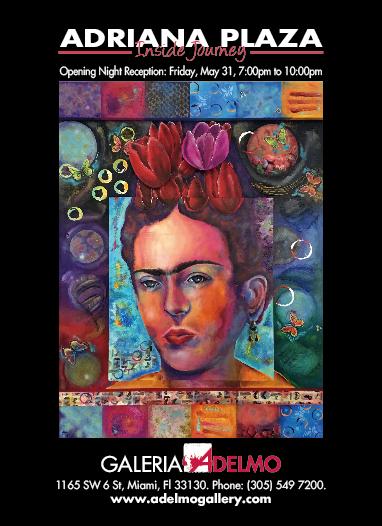 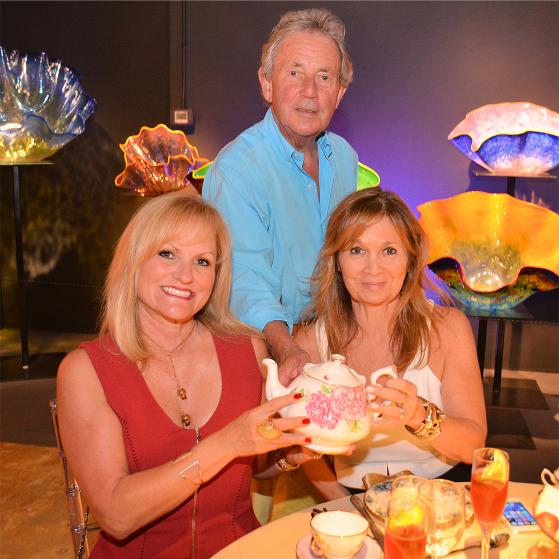 The Wiener Museum of Decorative Arts is only open one Saturday each month so don’t miss the next action-packed program on Saturday, January 19 from 11am to 4pm. This month WMODA will be highlighting their vast Royal Doulton collection during the annual convention for collectors. Michael Doulton, the fifth generation descendent of the company founder, will be traveling from England for the occasion and there will be expert talks by the Royal Doulton author, Louise Irvine. WMODA features the largest exhibit of Royal Doulton ceramic art in the world and there will be specialist docent tours of the collection. Address: 481 South Federal Highway Dania Beach, FL 33004 Located on the 2nd Floor of the Gallery of Amazing Things 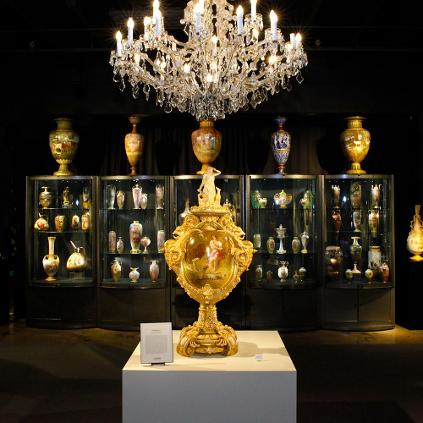 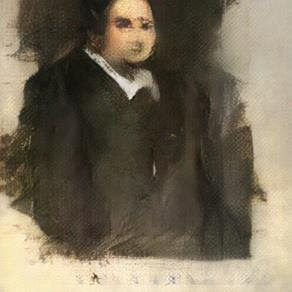 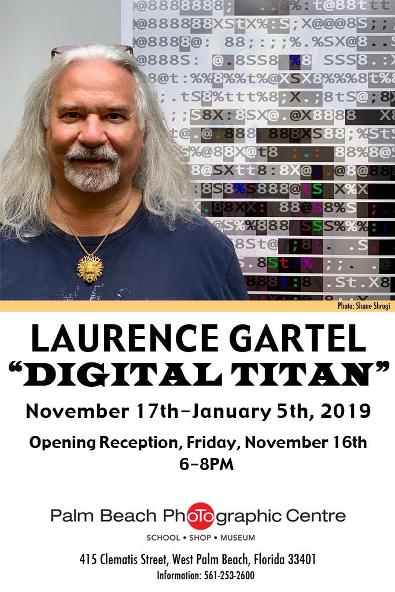 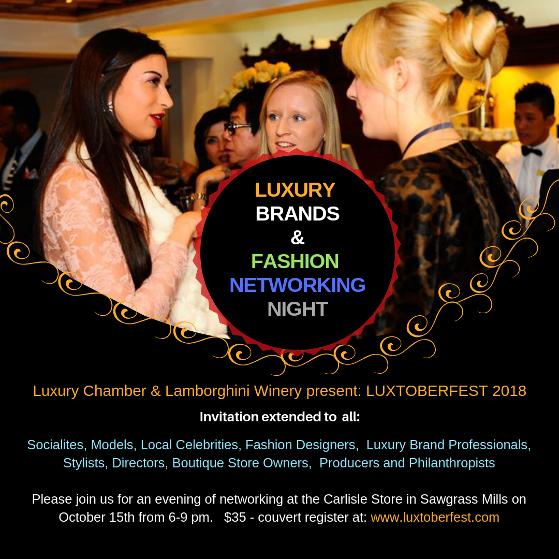 Diamond Circle and the Wiener Museum of Decorative Arts 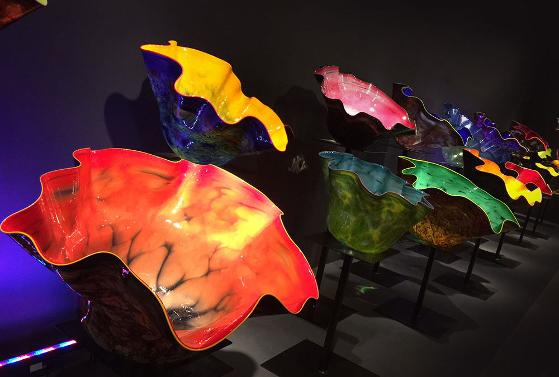 You are cordially invited to join the Venetian Arts Society’s Diamond Circle and the Wiener Museum of Decorative Arts for Venetian Arts CAFÉ SOCIETY on Wednesday, November 14, 2018 from 6-9 pm hosted at WMODA (Inside the Gallery of Amazing Things) 481 South Federal Hwy, Dania Beach, FL 33004.

Café Society is yet another of the innovative 21st century concepts of experiencing the arts – socializing and challenging our intellect…all simultaneously and in a more complete fashion!

Taking once again from history, we reach this time into the late-19th century and draw from a culture characterized by socializing in bistros, coffee shops, and night clubs. These were sometimes extravagantly frivolous and sometimes intensely intellectual in nature, but always high spirited and exhilarating! The socialites who regularly frequented these fashionable night spots became known as Café Society.

Café Society is based upon all of this and more! We continue to strive to fulfill our mission statement of highlighting the multi-cultural diversity of our community in order that we may bring people of our wonderfully rich and diverse cultures together as One… to look at our world from the same perspective as opposed to having the restrictions of ethnic and cultural barriers…and have fun at the same time!

The Chihuly Gallery at WMODA is the spectacular venue for our Café Society. Experience the mystery and magic of glass at this stunning installation of Dale Chihuly’s work. Chihuly is the world’s foremost glass artist and his awesome Macchia series celebrates his remarkable powers of innovation and imagination. Also enjoy the Carnival & Cabaretexhibition at WMODA which celebrates Café Society in the Jazz Age.