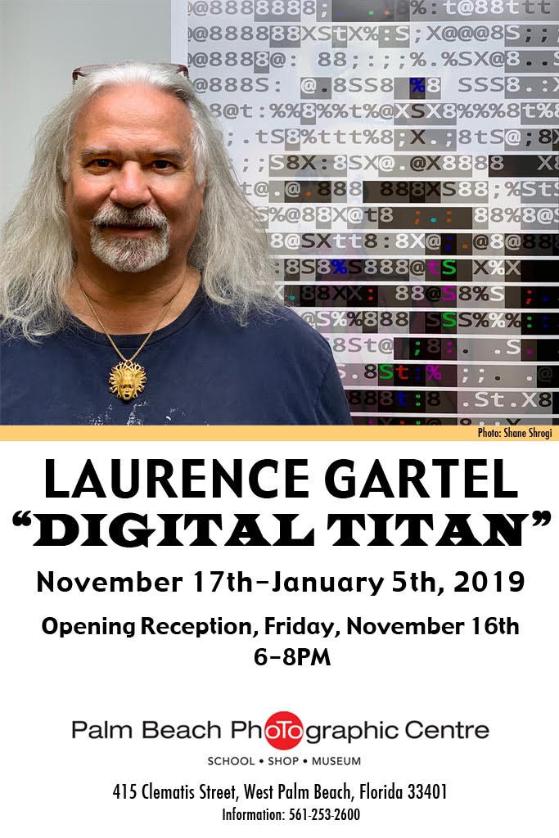 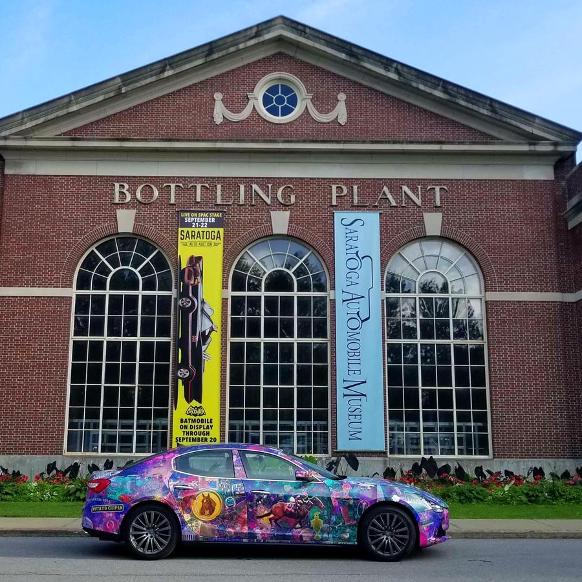 Laurence Gartel's trailblazing Digital Art was unthinkable when he started his career in 1975. He was working at Media Study/Buffalo on analog system computers when he met video guru Nam June Paik. Gartel's vision was to create electronic images, capture them with a still camera off a monitor as there were no saving devices or software to store the created picture. He saw these images as works of Art that would eventually replace painting. In 1985 he delivered the keynote speech at the First Pan Pacific Computer Conference in Melbourne, Australia predicting the future of the world which landed him on the front page of The Australian Newspaper. This was the same year he taught Andy Warhol how to use the Amiga Computer to create the album cover for Debbie Harry (Blondie). It was a moment when "Pop Art met Digital Art." In 1989, the book Laurence Gartel: A Cybernetic Romance was published, and he created the first Digital Art cover for Forbes Magazine. In 1991, produced his famous ABSOLUT GARTEL ad for Absolut Vodka,  Gartel had a featured exhibition at the Norton Museum of Art, and in 2009 he received the Photo Centre's prestigious FOTOmentor Award. In his 40-year career, he created artwork for 57th Grammy Awards, Newport Jazz Festival, NASA, Monaco International Film Festival, Feature of the 113th New York International Auto Show, Oslo Motor Show Norway and much more...Gartel's exhibition at the Photo Center will feature large scale unique works both old and new. www.gartelart.com